Chihuahua City in Mexico is not just one of the biggest and most industrialized, it is also one of the top tourist destinations. It is known to be one of the only other major cities aside from Mexico City during the French invasion and the Second Empire. There is much to learn about its history by visiting the many museums, colonial homes and other historical buildings dating back to the colonial period. At the same time, recent growth and development meant there are also a lot of new commercial areas to explore.

Outside of this big city and all its development hides a cave with a secret treasure. Mexico is well-known for having a lot of valuable natural resources, and this cave is proof of its richness. It’s a tourist attraction that is one of Mexico’s many fascinating and varied places to visit when travelling in the country.

In the 18th century, silver and lead were being mined in the area, which is how the Naica mine started. Just before it closed in 1911, however, a cave of crystals was also discovered. It was protected by law to keep it from being damaged so it was not explored a lot until 2000. This year, two researchers explored the cave and found, 900 feet below ground, a never-before-seen chamber that contains giant crystals.

The Giant Crystal Cave is exactly what the name implies, housing dozens of these wonderful crystals that are all at least 12 feet in diameter and weighing more than 55 tons each. These crystals were formed more than 500,000 years ago, in this hidden chamber that provided all the right ingredients. Groundwater full of calcium sulfite trickled down this cave, warmed by some magma. When the temperature stabilizes at 136 degrees Fahrenheit, the conversion of these minerals into selenite begins. Because the Giant Crystal Cave has been undisturbed for thousands of years, the process has produced these huge crystals that look like it is not of this world.

The cave is not openly accessible, and those who are lucky to see it should be assisted by specialists at all times. This is because this astonishing place can only be visited with the use of the right equipment. The chamber that contains the crystals is very hot, reaching 58 degrees Celsius, a temperature deadly for most people staying there more than 10 minutes. Visitors have to use special equipment to avoid overheating, but they can still feel the heat and the humidity. Climbing these crystals is also no mean feat, which is why admission is greatly controlled.

The Giant Crystal Cave is truly one place that is impossible to fully comprehend. Here visitors can see crystals bigger than any human being, growing in the perfect conditions, ones that are too dangerous for people. Although this chamber is not open to the general public, there are other chambers that also have crystals, although smaller.

Tourists going to Chihuahua City can take a day trip to see this magical cave, where all the right ingredients have contributed to the creation of the giant crystals. Now, this is not a sight that you can find just anywhere. 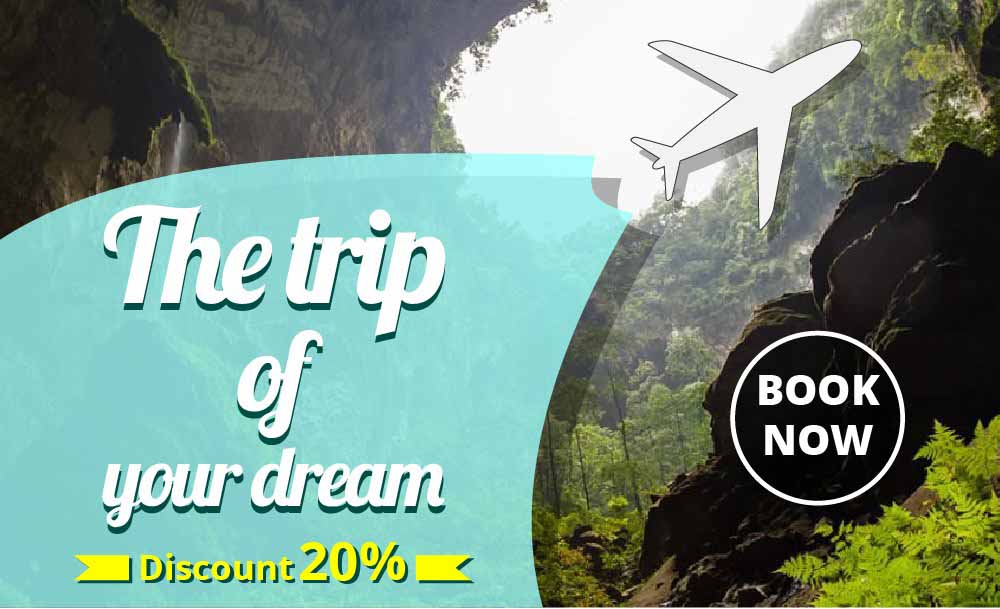